Specialist in internal medicine / rheumatology. Associated professor of internal medicine and rheumatology at Hannover Medical School since 2004. Head of Department of Rheumatology at Red Cross hospital Bremen since July, 2004. Special interests include
(1)pathogenesis and genetics of the spondyloarthritides (2)optimized diagnosis and treatment of reactive arthritis (3)early diagnosis of inflammatory rheumatic diseases (4)therapy of severe rheumatic diseases such as vasculitides and inflammatory connective tissue diseases (5)osteology.

Paul Roller Michaelis is a Distinguished Engineer at Avaya Incorporated in Denver, Colorado. He received his Ph.D. in Human Factors Engineering from the Johns Hopkins University in 1978. He has 140 US and foreign patents, many of which provide specialized solutions for people with disabilities. He is an active, invited member of US government advisory committees that develop guidelines and regulations for emergency and disability access to telecommunications. Prior to his current position, he had been a Distinguished Member of the Technical Staff at AT&T Bell Laboratories and held adjunct faculty appointments at four different universities.

Dr. Rodriguez is Chief of the Unit of Intensive Care and Obstetric Recovery at the Instituto Médico de Obstetricia in Buenos Aires. Argentina. He previously served as Director of the Informatics Committee. Sociedad Argentina de Terapia Intensiva (SATI) in Buenos Aires. He is also the Founder and Executive Director (CEO) of BioLinux Group, a non-profit group of FOSS applications in healthcare. He has served as a staff member of the Medical Informatics and Epidemiology Department of Buenos Aires City Government in Buenos Aires. Dr. Rodriquez received his Health Informatics Certification in 2011 from the University of Texas and he currently serves as the Coordinator of Research and Education of the Critical Care Division of Hospital Dr. Cosme Argerich in Buenos Aires.

Jack Smith, M.D., Ph.D., is a professor of microbial and molecular pathogenesis in the TAMHSC-College of Medicine, with a joint appointment in the TAMHSC-School of Rural Public Health Department of Health Policy and Management. He is spearheading efforts to establish collaborative research and product development efforts into biomedical informatics, an interdisciplinary field applying computer technology to manage biological information.
Prior to TAMHSC, Dr. Smith served as dean at the School of Biomedical Informatics at The University of Texas Health Science Center at Houston, as well as tenured professor. A board certified clinical pathologist, he received his Ph.D. in Computer Science in artificial intelligence at The Ohio State University, where he also was employed.
Dr. Smith was the first Deputy Director of Medical Informatics and Healthcare Systems at NASA Johnson Space Center. He is a Fellow of the College of Medical Informatics and recipient of a Career Development Award from the National Library of Medicine. His previous research is in the application of models of problem solving, automated reasoning and cognitive science to the understanding of human-computer interaction in health care and biomedicine.

Dr Simon Thorne is a Senior Lecturer in Computing at Cardiff Metropolitan University in Wales in the UK. Simon’s research interest includes Clinical Decision Support Systems, Programming by Demonstration, End User Computing, Theoretical Physics and Machine Learning. Simon obtained his BSc in Business Information Systems from the University of Wales Institute Cardiff in 2002 and successfully defended his PhD thesis on spreadsheet risk and machine learning in 2008. Simon is also the programme chair for the European Spreadsheets Risks Interest Group who are concerned with the risks of the use of spreadsheet technology for computational modelling.

Professor of Internal medicine and Rheumatology, Emeritus. Former director of the Department of Rheumatology, Centre for Internal Medicine, Medical School Hannover until 2007. Since 2007 at Rheumatologikum Hannover. Initiator and spokesman of the Association of Regional Collaborative Arthritis Centres in the German Society for Rheumatology from 1993-2002. Spokesman of the Competence Network Rheumatology from 2002-2003. Research interests include
(1) pathogenesis of Chlamydia-induced arthritis (2) clinical course of spondyloarthritides (3) health services and economic research in the field of rheumatoid arthritis. 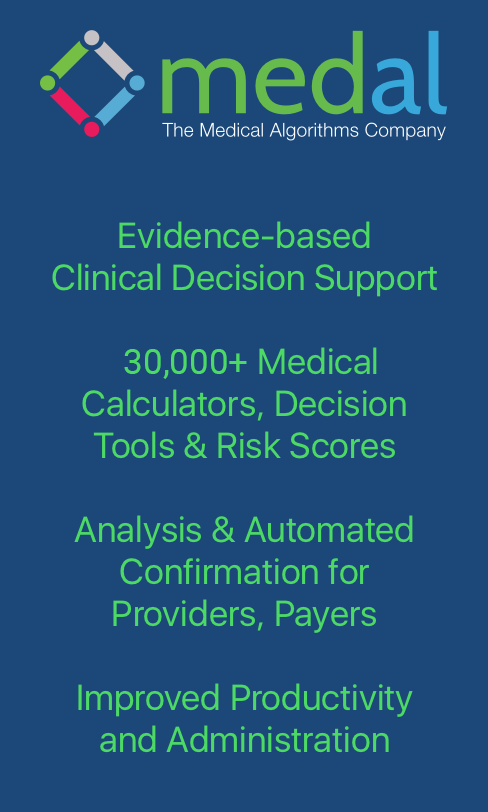 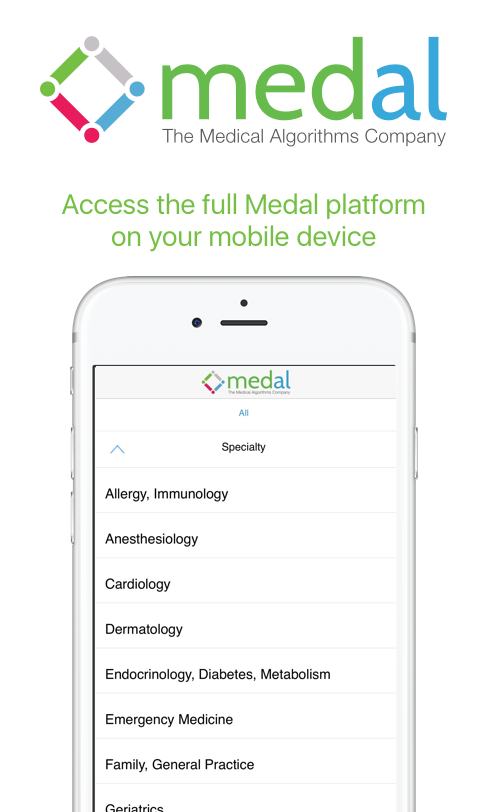